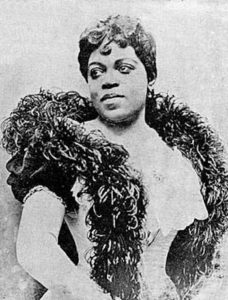 *On this date in 1892, the first Black performers appeared at Carnegie Hall.